A highly versatile artist, Oluchi Edmund is a Nigerian Gospel singer who started her journey into music in the 2000s.

Oluchi Edmund is a gospel musician from Nigeria. She is born to teacher parents of a good Christian background and started singing in church choir at the age of nine. She was born in the late 70s to the family of Late Mr. Edmund Jim and Mrs. Victoria Jim in Ezinihitte Mbaise LGA of Imo state.

She studied Industrial Chemistry and acquired a Bachelors’ Degree from Imo state University Owerri. She left Chemistry for the love of music.

She has been an Independent artiste though signed one record deal that failed.

Oluchi Edmund, a worship leader, an Inspirational singer, a song writer, a servant of The Most High God, moving to greater heights in ministry with songs that are divinely birthed. 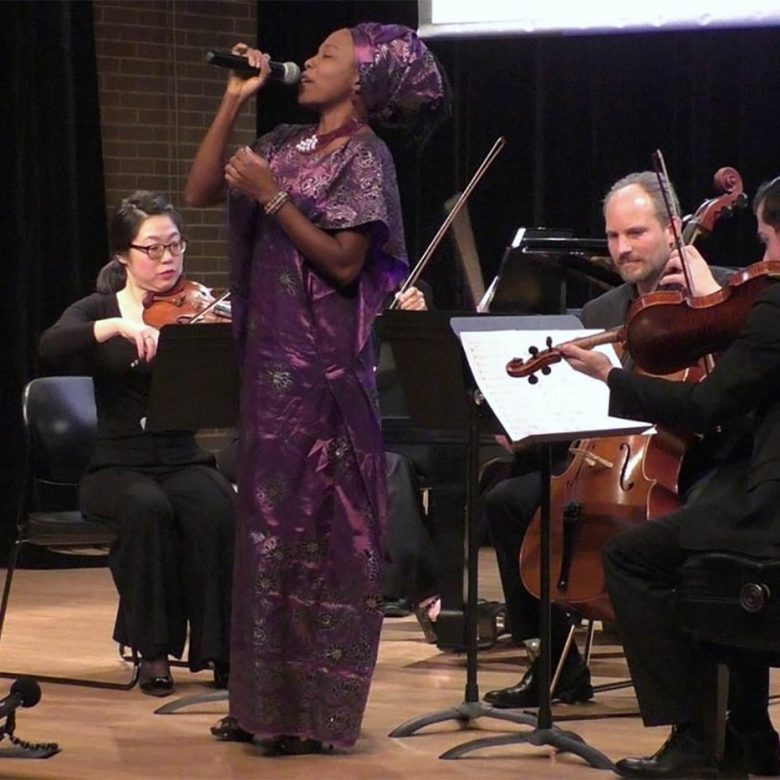 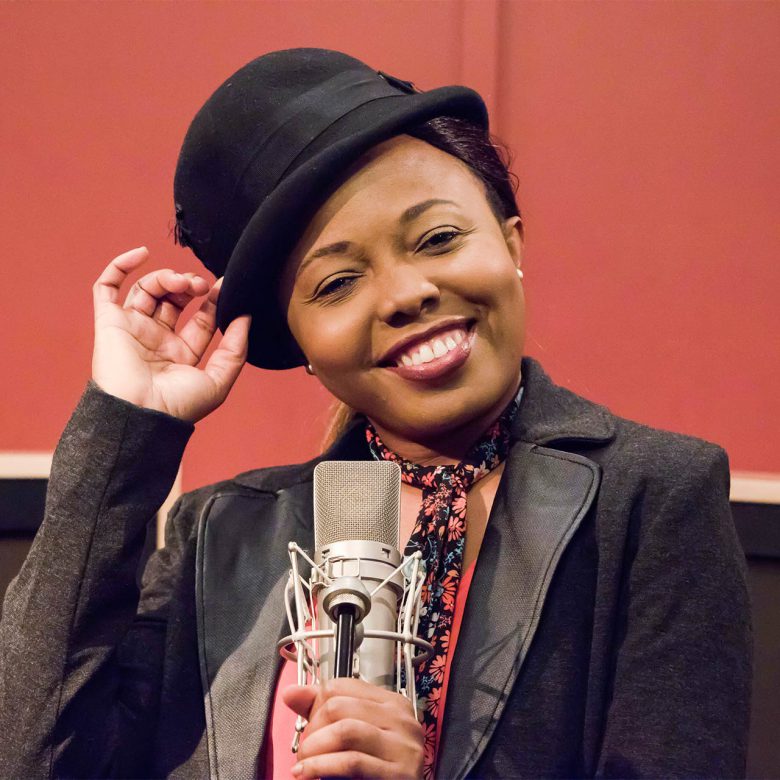 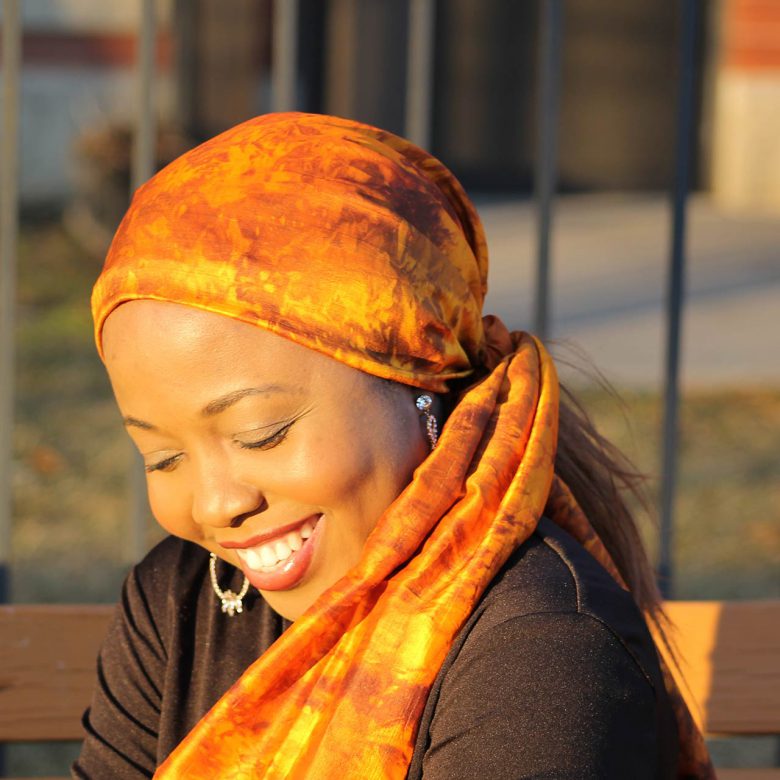 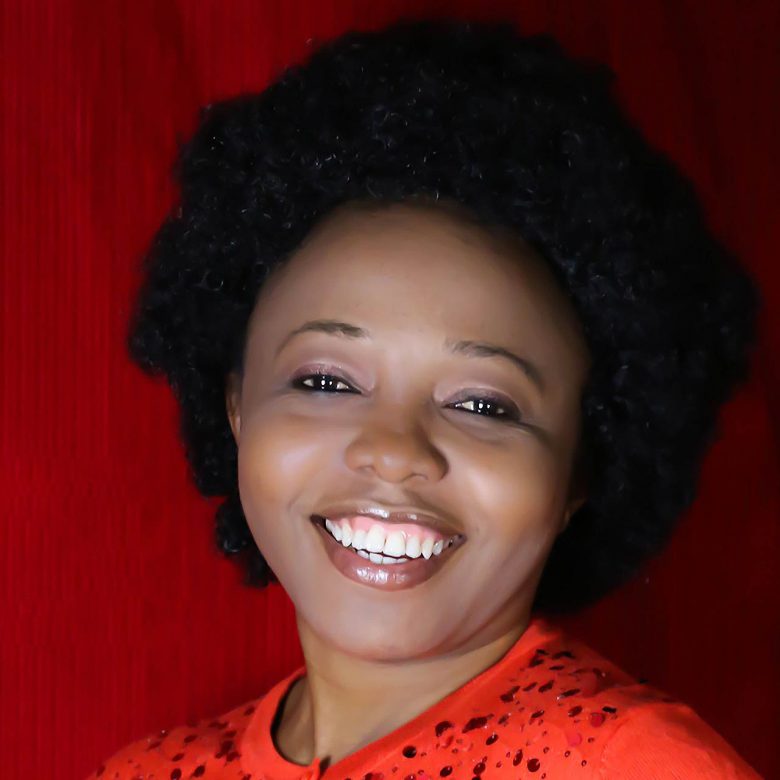 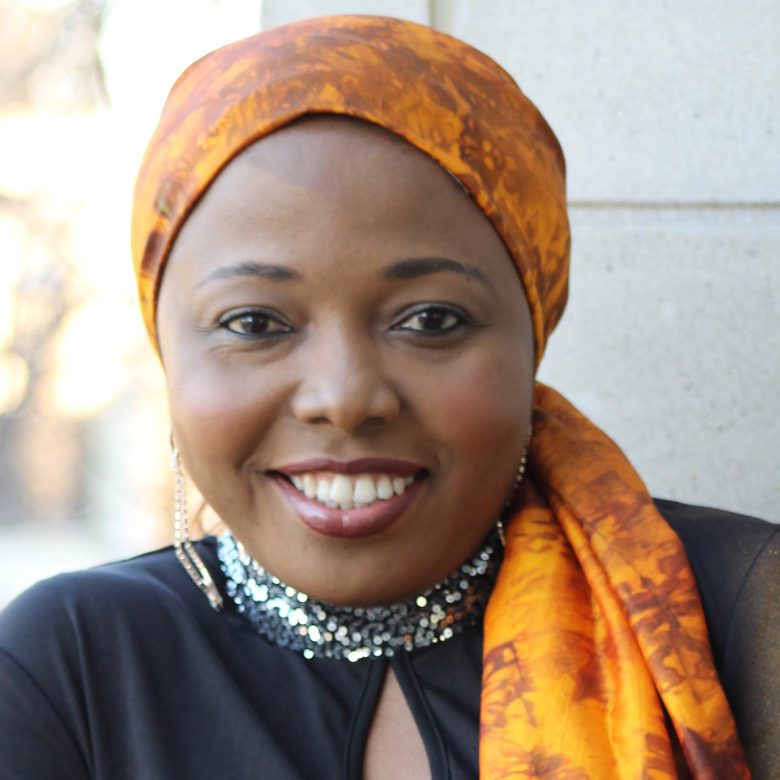 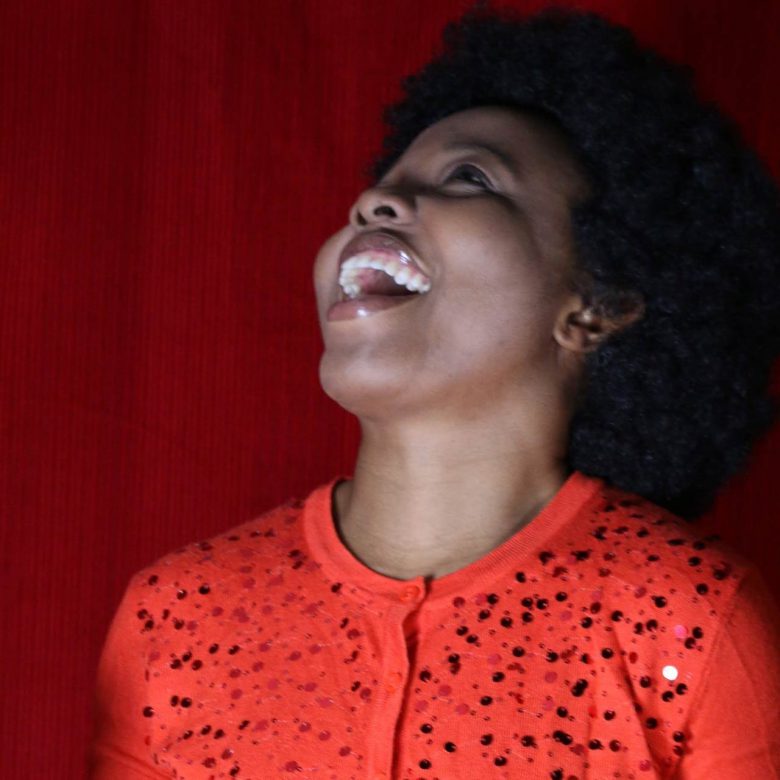